How a small family business became a key player in the plant breeder's rights (PBR) system. 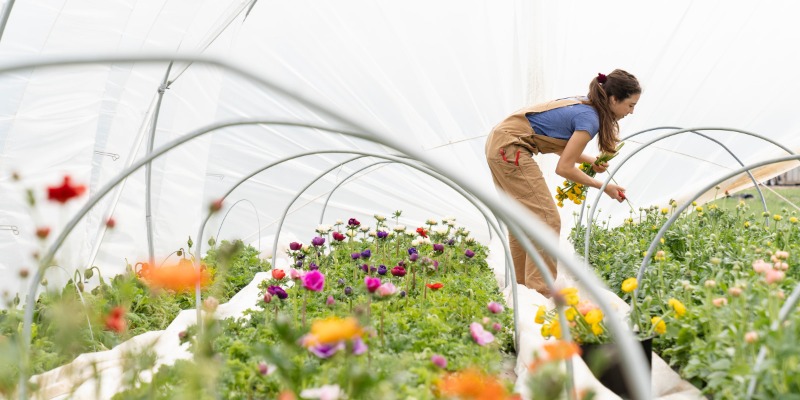 Fleming's Nurseries, based in Monbulk, Victoria, began as a small family business in the early 1900s. As a manager for owners of fruit varieties, it is now a key player in Australia’s plant breeder's rights (PBR) system that ensures exclusive commercial rights to a registered plant. It currently has exclusive rights to more than 1000 new plant varieties.

The 'Zee Sweet' program was set up by Don Fleming, the father of current owner Graham Fleming. It was created to provide a sustainable revenue stream for breeders, giving them secure access to the Zee Sweet range of cultivars and the right to supply the fruit to the Australian orchard industry. It is now used as a model for production-based royalty programs internationally.

Gaining acceptance for the Zee Sweet program from growers was a challenge. Graham Fleming says, 'These commercial arrangements were a hard pill to swallow for many "traditional" fruit growers that were not accustomed to production royalty programs. We went through an initial period of 4 years where we were continually reminding growers of the terms of their agreements and fending off their negativity'.

Fleming's took the unusual step of offering a 3-month amnesty to allow all growers of illegally propagated cultivars that were proprietary to Fleming's to come forward. This resulted in declarations for more than 150,000 trees, including Zee Sweet fruit cultivars.


The value of plant breeder's rights

Fleming's champions PBR because they believe protecting intellectual property rights associated with proprietary plant material is fundamental to the integrity and long-term viability of the nursery industry. It also points to the role of PBR in protecting the future development of improved varieties for consumers and growers.

Plant breeders rights
Our website uses cookies to improve your experience.
Learn how we collect and use data