What does a patent protect?

You can use a patent to protect devices, substances, methods or processes. In order to be granted a patent, you'll need to make sure that your invention is: 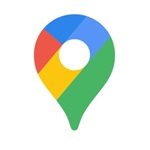 A patent can cover a broad range of inventions, including:

What can’t be patented

How do patents work?

Here's a quick video that explains what patents are and how they can protect your product.

A patent protects new inventions such as devices, substances, methods, and processes.

You can use a patent to protect your invention as long as it's new, useful, inventive, and a suitable subject matter.

A standard patent lasts up to 20 years, and 25 years for pharmaceutical substances, provided renewal fees are paid.

Once your patent is granted, you'll receive exclusive commercial rights, the freedom to licence someone else to manufacture your invention on agreed terms, and the right to stop others from manufacturing, using or selling your invention in Australia without your permission.

One thing to keep in mind is that an Australian patent only gives you protection in Australia. If you want protection in other countries, you’ll need to apply for it there.

Want to learn more, including how to apply? Check out our patents page.

Why should I patent my idea?

The granting of a patent gives you:

A patent will cost me hundreds of thousands of dollars

No, it won't cost you that much, even when factoring in any legal services that you might need.

Our fees are quite modest; filing a provisional application costs $110, filing a standard patent is at least $370. There will be additional fees further along in the process, including an annual fee to keep your patent active.

If you decide to use an attorney to help you, there will be additional legal fees. As a guide, most applicants find it costs somewhere between $4,000 and $7,000 to file a provisional application, including legal fees. The cost of converting it to a standard patent will be roughly similar.

You can ask your attorney for an indication of how much it will cost up front.

My provisional patent protects my invention from competitors

A provisional application doesn’t provide you with any IP protection. Rather, it acts as a signal that you intend to file a standard patent application in the future, and you're getting your invention a spot in line now.

If you don't end up moving forward with a standard patent, then your competitor will be able to protect the idea first.

I've found an invention that's similar to mine, so that means I won't get a patent

Not necessarily. If it's similar but not quite the same, then you've added one or more points of difference. Whether it's patentable depends on whether your points of difference are adding something new and inventive. If they are, you might still be able to get a patent.

Ask yourself: would someone else add this if they were trying to do what I'm doing? If not, then you can still apply.

If you're worrying that big corporations will steal your idea and you won’t have enough money to fight them in court, keep these things in mind:

I can protect my patent worldwide in one application

There's no such thing as a ‘worldwide patent’. You can protect your invention in Australia through us, but you'll need to seek patent protection in other countries where you think you'll be selling your product.

If you go to an international market without a patent, you may be at risk of someone stealing your idea.

A patent attorney will steal my idea

Patent attorneys have to abide by a code of conduct and code of ethics which prevents them from:

If you experience issues with a registered patent attorney, you can lodge a complaint with the Trans-Tasman IP Attorneys Board.

The patent police will make sure no-one infringes my IP

No, there's no patent police. It's your responsibility to ensure that your IP isn't infringed. Keep an eye on competitors' products and do an occasional search online to see if anyone has copied your invention.

You can also engage a patent attorney to keep watch for you.

Prevent infringement of my IP

A patent will automatically make me lots of money

You're unlikely to receive business offers just because you've secured a patent— you'll need to commercialise your idea to add financial value. IP protection will simply protect your idea from being stolen by others in the market.

What to consider before applying

Before you apply for a patent, you'll need to consider if it's the right protection for you.
What to consider 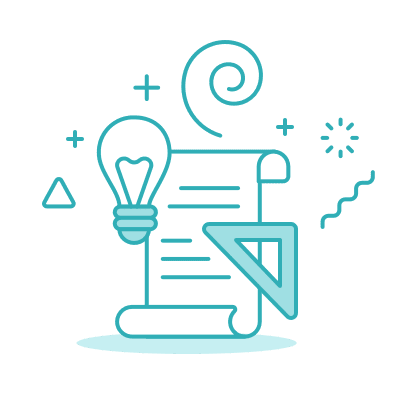