How to respond to an opposition

During the process of registering your trade mark, others are allowed to oppose the decision. If this happens, we'll let you know and give you a chance to respond.

What is an opposition?

Once a decision has been made to accept your trade mark application, anyone can disagree with the decision and make a formal objection. This is called an opposition.

This usually happens during the two months' notice period, during which your application details are published in the Australian Official Journal of Trade Marks before it's officially registered.

The most common reasons are when someone believes:

What else can be opposed?

In addition to trade marks, others can also oppose other proposals, including applications to:

What happens if someone opposes my application?

If someone believes that your application has an impact on their trade mark, they can oppose your application by filing a Notice of Opposition and a Statement of Grounds and Particulars with us. They need to do this within the notice period.

We'll share a copy of the notice, including any evidence or documents supporting their argument. You'll need to decide if you want to defend against it. If you decide not to, your application will lapse.

How do I defend myself against the opposition?

If you decide to defend against the opposition:

Notice of intention to defend

If your patent application is opposed, we recommend seeking legal advice on how to proceed.

If you decide to defend, you can submit evidence supporting your case through online services. 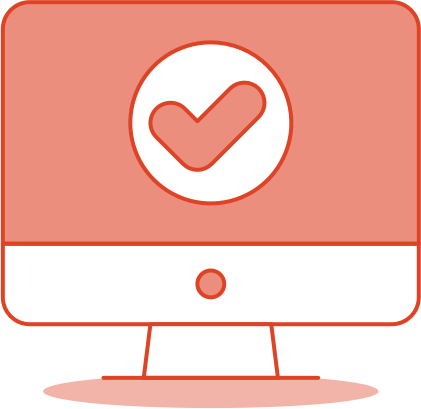